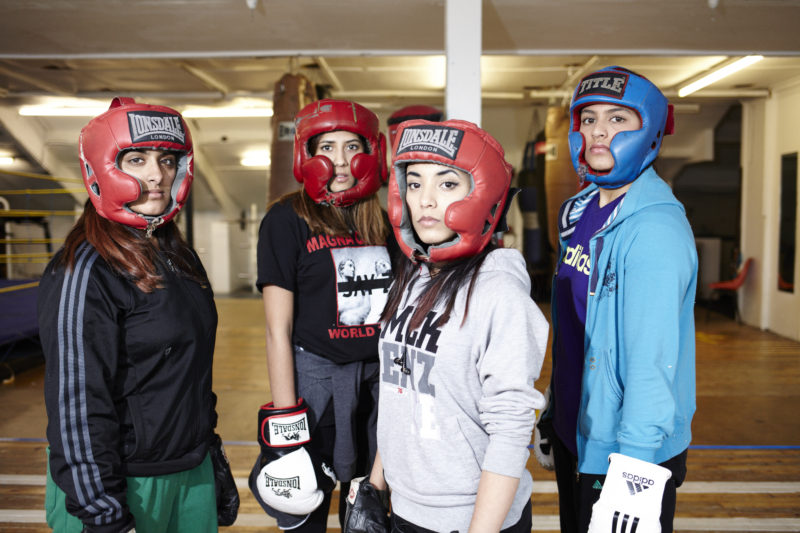 Common Wealth make site-specific theatre events that encompass electronic sound, new writing, visual design and verbatim. The company’s work is political, relevant and contemporary, with ideas rooted in socialist politics which address the concerns of our times. With each project, co-Artistic Directors Evie Manning and Rhiannon White seek to make something that will engage audiences in an encounter that creates memorable, unexpected experiences and pushes what theatre can be.

Common Wealth seek out places to stage their work that are right in the centre of a community; a residential house, a boxing gym, places where people who might not go to the theatre might come to instead. The company make theatre for people who don’t usually think it’s for them, and believe strongly that the arts should belong to everyone – as audience, participants and as protagonists.

Recent Common Wealth projects have included We’re Still Here (a co-production with National Theatre Wales based on interviews with steelworkers, union representatives and the people of Port Talbot), The Deal Versus The People (a site-specific event exploring the TTIP trade deal, created in partnership with people from Bradford who are not normally represented in politics) and No Guts, No Heart, No Glory (an award-winning play made with a company of Muslim young women and based on interviews with Muslim female boxers).

In 2018 Common Wealth Theatre will join the Arts Council’s National Portfolio, and I am working with the company as Producer to support them in this transitional period and to look ahead to projects for 2018, 2019 and beyond.

“Powerful and triumphant … a celebration of the human will that transcends religion and gender” The Independent on No Guts, No Heart, No Glory

“Essential stuff, which highlights still hidden crimes in one of the most theatrically powerful ways imaginable” The Herald on Our Glass House