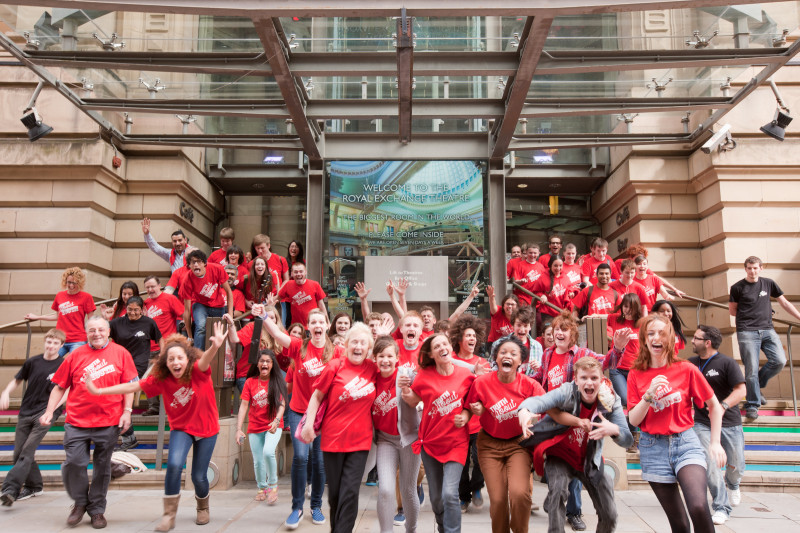 Since 2010 I have played a key role in the management and delivery of the Royal Exchange Theatre’s Truth about Youth project – a £700,000 programme funded by The Co-operative Foundation exploring ways of challenging and changing negative perceptions of young people. To date the programme has worked with over 2,300 young people and adults and reached an audience of 22,000 – on the streets, in the Theatre, online and at community venues across Greater Manchester.

My current portfolio of Truth about Youth projects include:

TaY TALKS: A 12 month creative speechmaking programme inspired by TED Talks, which encourages individuals to create and deliver talks, rants, speeches and provocations about young people’s place in UK society – both online and at live events. Delivered throughout 2015, TaY Talks will culminate with a conference-with-a-difference in Autumn 2015.

TURN IT UP RADIO: The official Truth about Youth radio station, run and managed by young people aged 14 – 21, with regular broadcasts on our partner community radio station All FM.

My other previous TaY projects include TOO MUCH INFORMATION, FUTUREWORLDS, MY NECK OF THE WOODS, TaY: THE FESTIVAL and PLATFORM TWO.