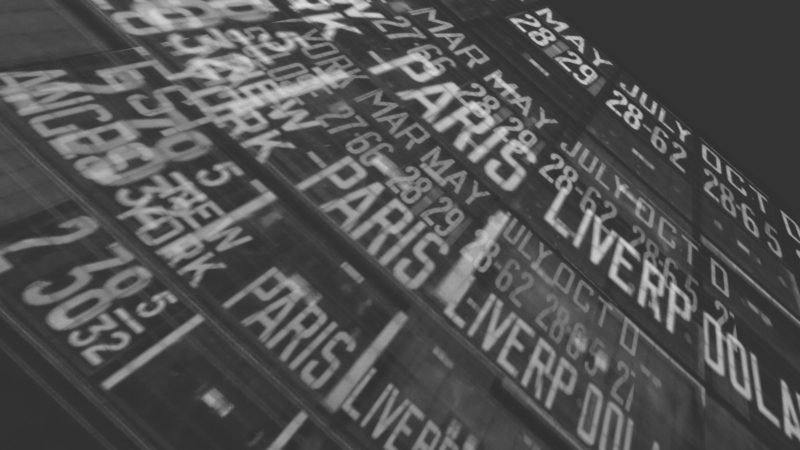 Created by artists Jason Singh and Cassiel, WEAVE:ECHO was an interactive sound and visual installation (commissioned by the Royal Exchange Theatre) which transformed and developed by interacting with the public through Twitter.

The space of the Royal Exchange Theatre’s Great Hall has changed and transformed throughout its history, and within it voices both heard and unheard have played a huge part in its purpose and success. From the cotton trade to the theatre stage, through visitors, artists, audiences and theatre makers, thousands of voices continue each day to fill the beautiful acoustic space of the building.

WEAVE:ECHO aimed to celebrate the acoustics of the Great Hall with a vocal soundscape that changed through the online interaction of today’s “voices”, the voices of the people of Manchester and beyond.

A series of vocal soundscapes created by musician and composer Jason Singh were played at various times of the day in the Great Hall. Through an audio-visual interface designed by composer and software architect, Cassiel, anyone tweeting using #BiggestRoom had the chance to interact, develop and transform the installation, changing the pitch and arrangement of the WEAVE:ECHO soundscape in real-time.

I produced WEAVE:ECHO and oversaw its presentation as part of The Biggest Room In The World – a series of artist commissions responding to the Great Hall (its past, present and future) with new work which is accessible, engaging and free to visitors.