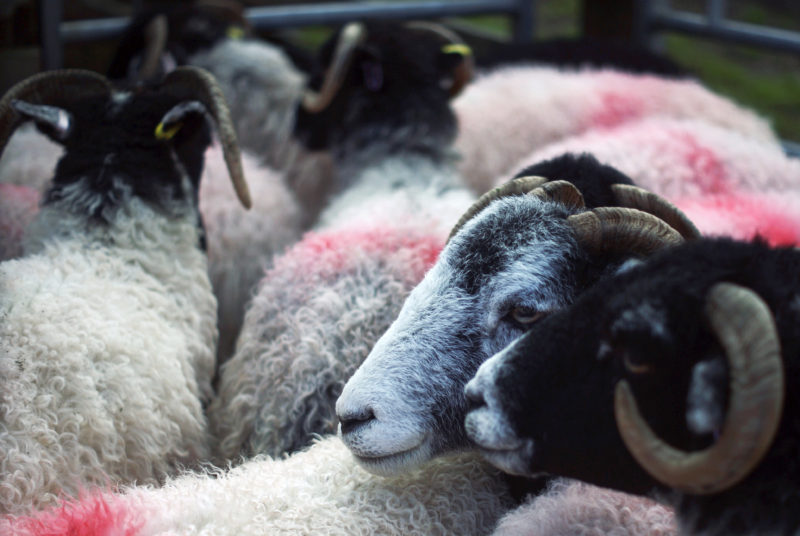 “Nothing’s very far away from anything, is it, in this country? Not really?”

A fort on a hilltop, a landowner’s estate, a tourist information office, a bird sanctuary, a re-developed factory, a public square, silent and remembering. The Mysteries is a cycle of six warm, witty new plays developed by writer Chris Thorpe and director by Sam Pritchard which cross England, from a sheep farm in Eskdale via a tourist information centre in Whitby to Manchester.

Between late 2015 and Summer 2016 Chris and Sam went on a journey to six places across England – meeting and spending time with local people and exploring ideas about community and how it’s shaped by landscape, people, money, myth… In response to the research trips Chris wrote six extraordinary pieces of stage poetry about six different places, exploring the landscapes that surround us and how we live with each other. Each play is a portrait of how community operates in of these settlements, villages, towns and cities and of how they relate to one another.

In Autumn 2018 Chris and Sam (accompanied by a company of actors and artists) returned to each place to make and perform each play in the place about which it was written. The company spent a week at the heart of the community rehearsing the play, with members of public encouraged to drop in to rehearsals for a cup of tea and to meet some of the people making the show. The team also spent time gathering artefacts, audio and film from the local area which were woven into each of the finished pieces. The premiere of each play was presented for the local community at a series of public performances in each place, and at the end of the tour all six plays returned to Manchester for a run in The Studio at the Royal Exchange Theatre, along with two day-long performances of the whole cycle which took place in the main Royal Exchange space.

I was the Community Producer for the national tour of The Mysteries, building relationships with groups, individuals and third sector partners across the North of England in order to shape the presentation of each play.

“The combined effect [of the 6 plays] is remarkable: a composite picture of a confused countryside, and an insightful exploration of the mythologies towns make for themselves… A perceptive and penetrating journey.” The Stage

“A profound cycle of six contemporary plays… Unnerving and yet uplifting.” The Guardian

“Raw, reflective & bursting at the seams with humanity” Audience feedback

“More illuminating about the contradictions and tensions within the experience of community than any academic thesis could ever be.” Audience feedback

Find out more about the project here, and read a BBC Arts article here.