← A Drunk Pandemic
The Mysteries → 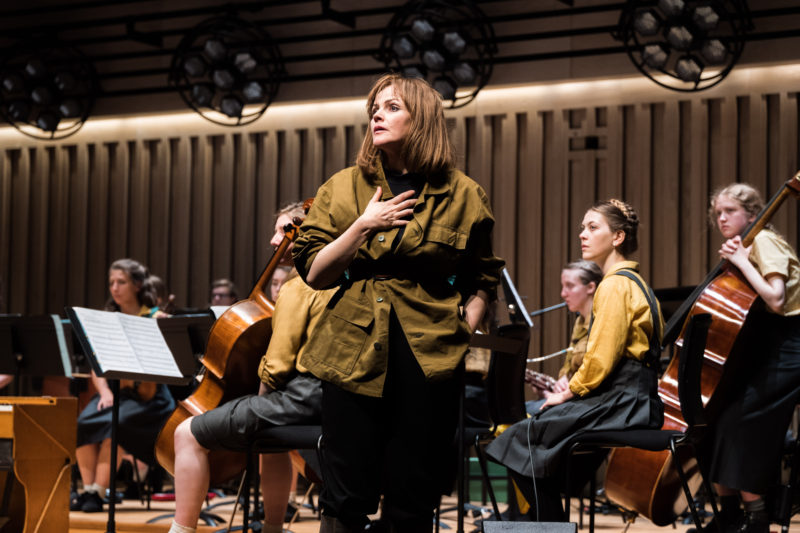 From her 1967 debut with The Velvet Underground to her premature death just two decades later, Nico was one of pop culture’s most enigmatic figures. For the 2019 Manchester International Festival, Maxine Peake (performer) and Sarah Frankcom (director) conjured this visionary artist up from the shadows with a stirring theatrical immersion into her sound, her identity and the world in which she fought to be heard.

The Nico Project is inspired by her stark, bleak and beautiful 1968 album The Marble Index. Ignored on its original release, the album is now rightly regarded as one of the defining masterpieces of 1960s counterculture. With text by award-winning playwright EV Crowe and music by acclaimed composer Anna Clyne, The Nico Project brings us closer to the ghosts that haunted Nico and the devastating past that shaped her, and celebrates the potency of female creativity in a field dominated by men.

I produced The Nico Project on behalf of Manchester International Festival.